Center for the worship of the first Hellenic culture, the bay of the city at the end of the coast, where is immersed an ancient city. In excavations made in the cave found copper utensils and fragments of clay radiator grille with the inscription “Bedlam of Ulysses” the 2nd century B.C. stating clearly that this port frequented by the first Mycenaean times until the Greek and Roman. The findings are exhibited at the Archaeological Museum of the Cross. 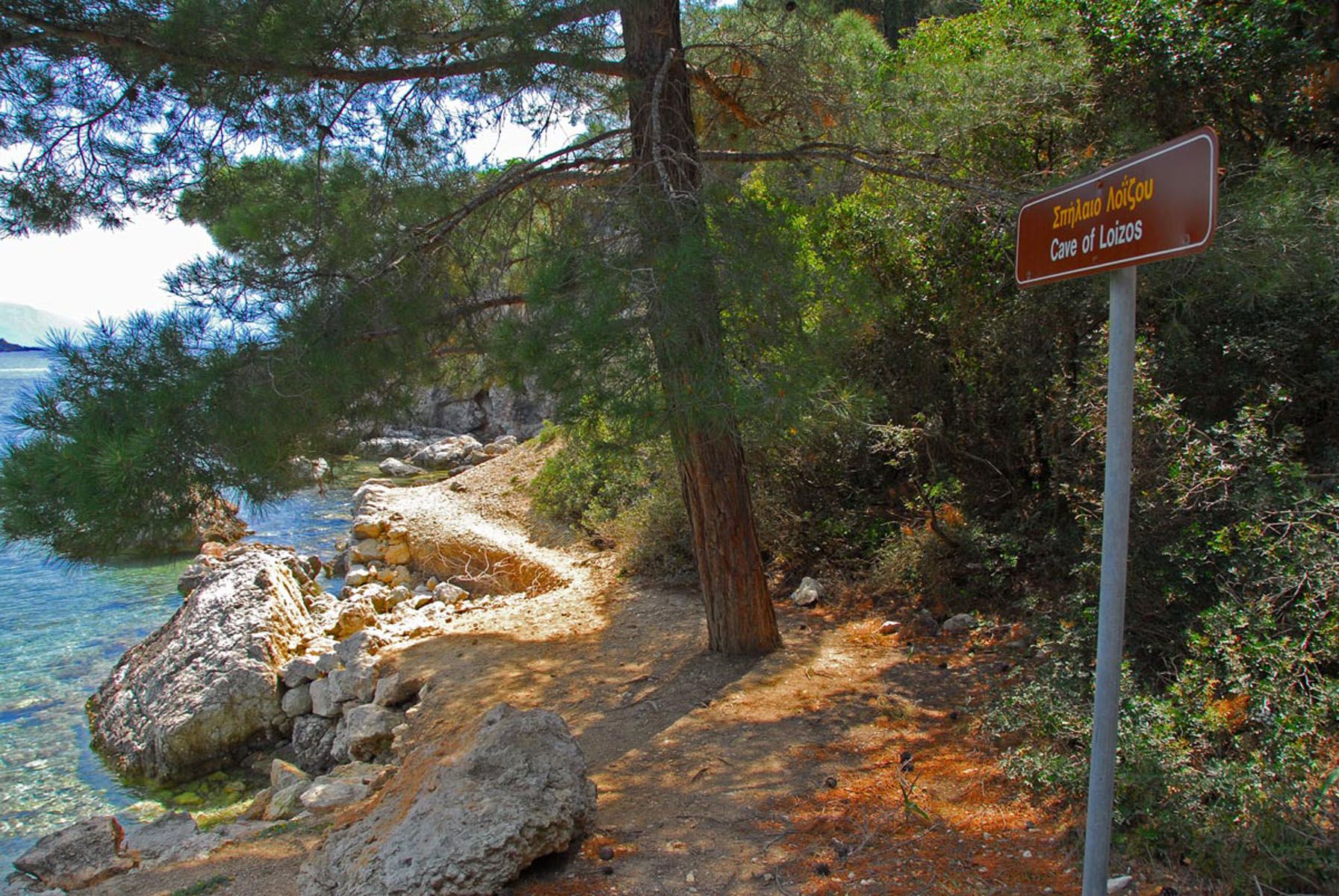 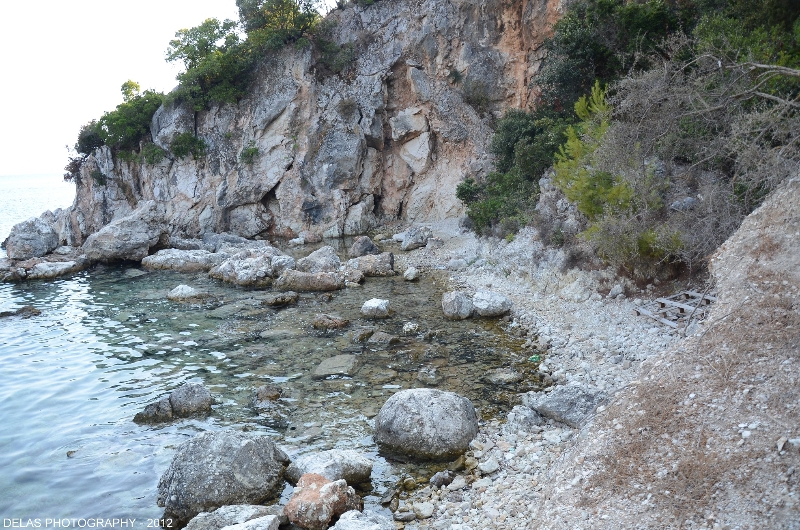 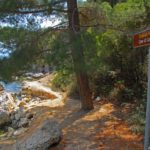