The journalist and sociologist Platon Drakoulis was one of the pioneers of the Socialist Movement in Greece. The views were a mixture of socialist (had been affected by the Fabiani Socialist Movement), Christian and humanitarian ideas.
He was born in 1858 in Ithaca, who was then under British protection, and his father was into the local goverment of the island, Efstathios Drakoulis. He

studied law, initially in Athens and then in Oxford. He has worked as a journalist in journal “Aion” of Timoleodos Filimonos and since 1885 and for two years by the periodic reassessment which had sociological content. In 1900 he travelled to France and took part in the Socialist International. In 1887, he became a professor of Greek at Oxford, but resigned in 1894 and did not want to teach greek Erasmus accent. In 1910 he founded the link of the working classes of Greece (the Greek Socialist Party). He ellected as an independent member of socialist in Attica and in Ithaca in a revisionist House. With Stavros Kalergis and despite their disagreements, managed to establish the celebration of the Workers’ Day in Greece. He refused to take part in the congress of the SEKE totally poor and died in England in 1934 having spent the whole property, as is the Kalergis, for the needs of the Socialist Movement in Greece.

Some of the books he wrote:

Study on the French Revolution (1890)

Specimen for the worker the foundations of socialism (1893) 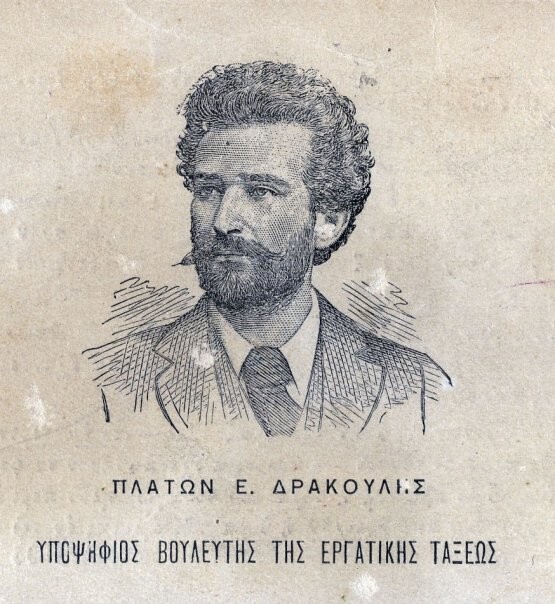 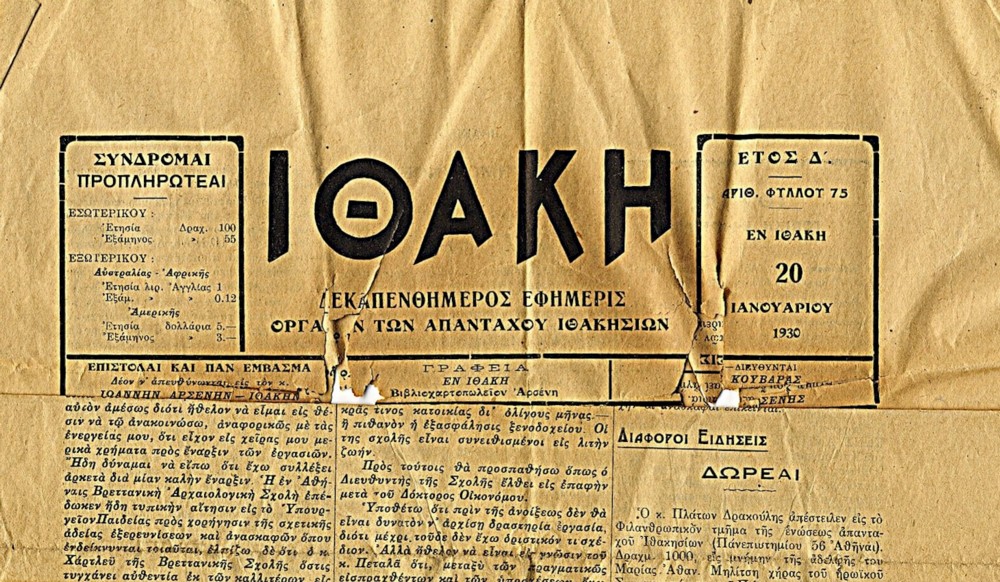 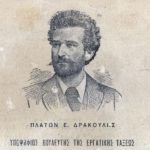 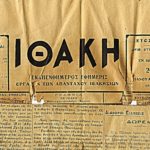